You are here: Home / News / Lia Sophia Shutting Down 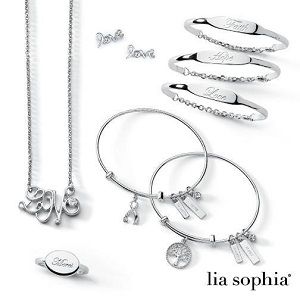 I was so sorry to hear that direct selling jewelry company Lia Sophia is going out of business. My hearts goes out to all the dedicated advisors who found out yesterday.

I was on the Lia Sophia Facebook and read many comments from advisors who were so saddened by this news. It’s difficult when a company you put so much into closes its doors, especially around the holidays.

On their Facebook page, they posted: It’s the end of an era. Shop Lia Sophia style before it’s gone forever.

I am not affiliated in any way with Lia Sophia. My heart goes out to all the distributors because I know they are passionate about the products and what they do. Right! Anyone in direct selling is!

According to the announcement on the Lia Sophia website, the company said that a “challenging business environment” contributed to their decision. And so, their operations in the United States and Canada will end.

Lia Sophia is a launched in 1986 and created an incredible jewelry business.

According to Elena Kiam, creative director behind Lia Sophia’s designs, “We are so proud of building lia sophia over the past 28 years into an outstanding company that has empowered women, and whose jewelry has been a favorite of so many.” “However, given the challenging business environment, we made the painful decision to wind down lia sophia in the United States and Canada by December 31, and cease operations by the end of February.” 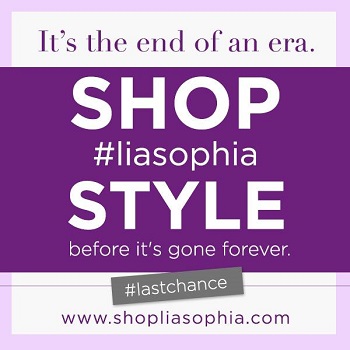 There was such an outpouring from Lia Sophia sales representatives on the Facebook page today. Many were surprised about the announcement, some were unhappy, but an overwhelming number of people expressed their gratitude to the company.

If you are looking for great jewelry at a deep discount, find a representative. I hear that there are 50% off sales.

While this is a sad day for the Lia Sophia and it’s 28,000 + advisors, my wish is that everyone makes a successful transition.

If you are a Lia Sophia advisor, you have the skills and understanding of the direct selling business to be successful with any company you choose next!

Align yourself with motivated and successful people. Make your dreams bigger than your problems and you will get through this rough time.

Farewell to Lia Sophia. I wish all the reps much success and prosperity as they move forward towards their goals and dream. 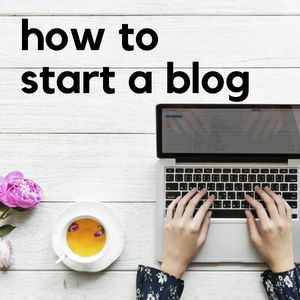 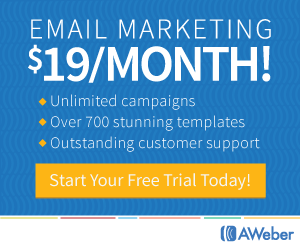 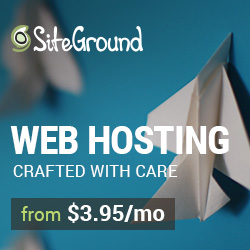 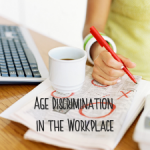 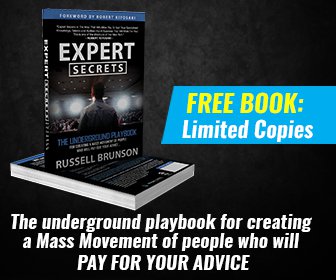